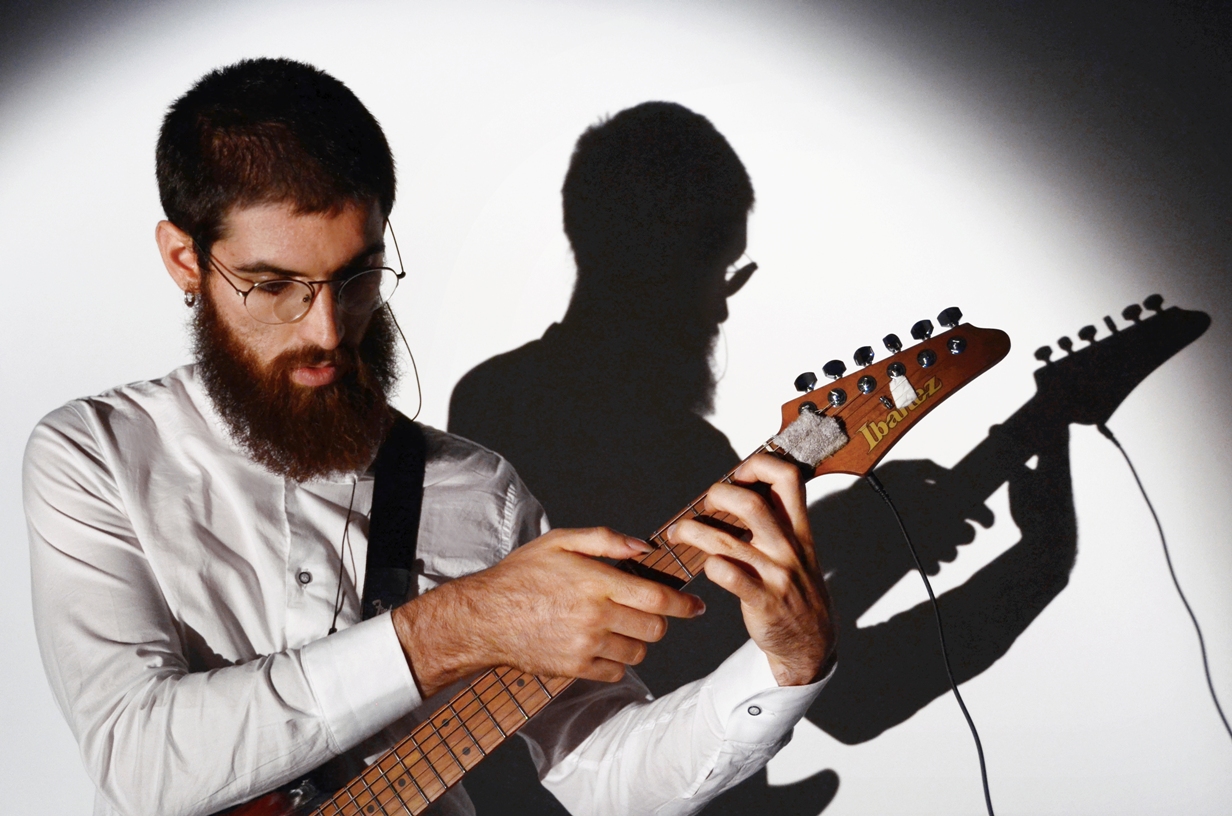 Francesco Palmieri (*1996, IT) is a Basel-based classical and electric guitarist. His activity encompasses a broad spectrum of performance practices, ranging from early music and classical repertoire to free improvisation, music theatre and contemporary music.

At 17 he debuted as a soloist with orchestra at the Teatro dell’Aquila in Fermo (IT) and as a result was awarded the scholarship Lina Cinque (2014). Since then, he has performed as a soloist, with orchestra, in ensembles and in various chamber music groups in numerous festivals and concert halls including Huddersfield Contemporary Music Festival (UK), Musikfestival Bern (CH), ZeitRäume Basel (DE), Darmstädter Ferienkurse (DE), The 21st Century Guitar Conference (PT), Accademia Filarmonica Romana (IT), La Muse en Circuit (FR), Wittener Tage für Neue Kammermusik (DE).

He is currently member of UFA sextet (CH) and the musical collective Opificio Sonoro (IT).

In 2019 he became the first guitarist to be awarded 1st prize at the International Competition for Interpretation of Contemporary Music Valentino Bucchi in Rome (IT). He has been selected as a finalist of the Berlin Prize for Young Artists 2021.

In 2020 has been released by Contrastes Records (UK) his first album titled Drownwords, devoted to Simon Steen-Andersen’s complete works for guitar. It sees the participation of the percussionist Brian Archinal and the Vertigo Ensemble.

In 2021 he collaborated with Fabrizio di Salvo on the soundtrack of American Geography, short film directed by the Magnum Photo’s documentary photographer Matt Black.

Francesco Palmieri graduated in 2017 with honors and honorable mention at the Conservatoire G. B. Pergolesi of Fermo under the guidance of Claudio Marcotulli. Then he attended the III Master en Interpretación de Guitarra Clásica at the Pablo de Olavide University of Seville, held by Francisco Bernier, Zoran Dukic, Antonio Duro, Pablo Marquez, Lorenzo Micheli, Paolo Pegoraro and Judicael Perroy. In 2020, he was awarded a Master’s degree in Music Performance with distinction from the Bern University of the Arts, where he studied with Elena Casoli.

He is currently studying at the FHNW Academy of Music in Basel, attending the Specialised Master in Contemporary Music. 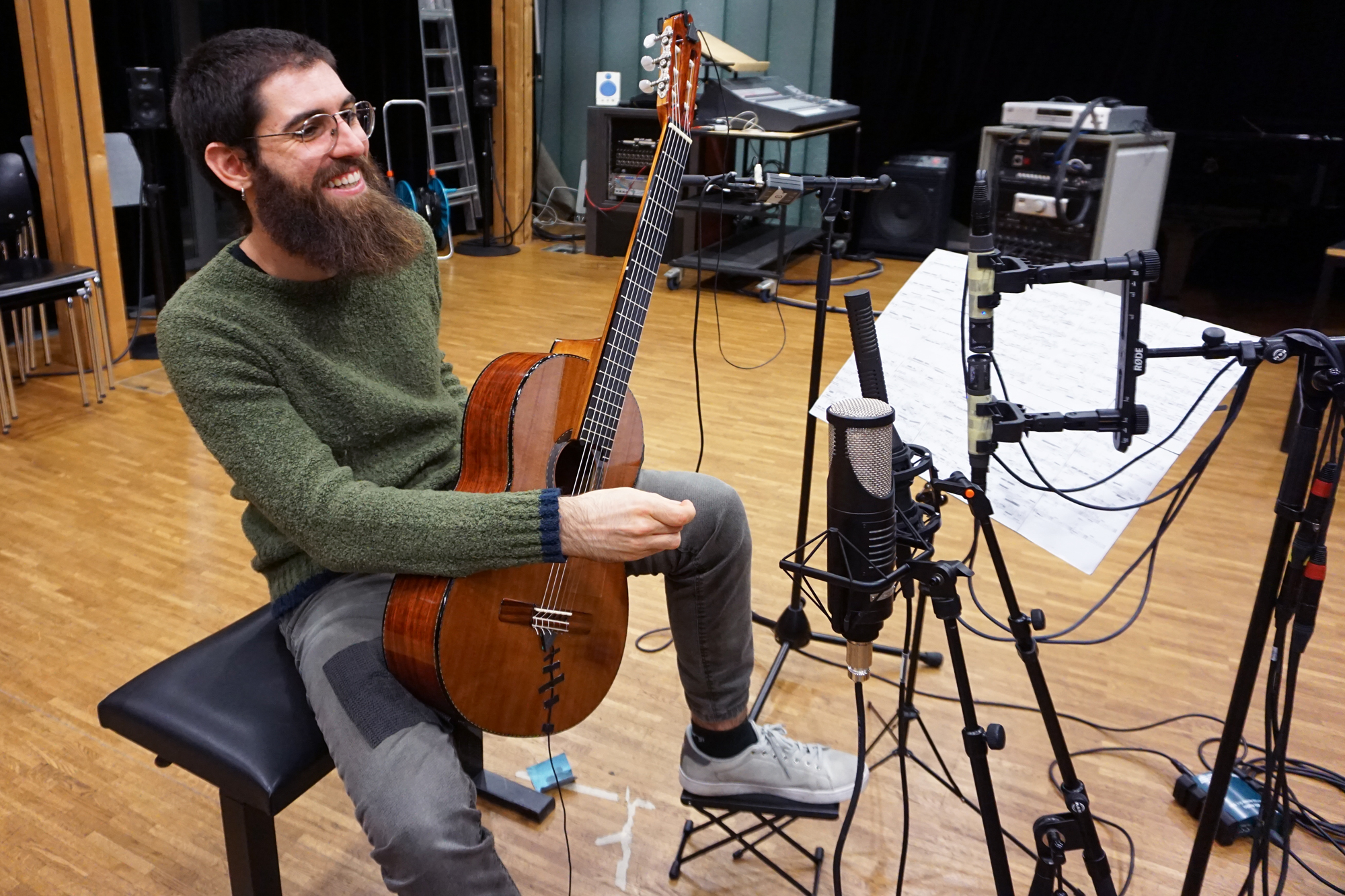